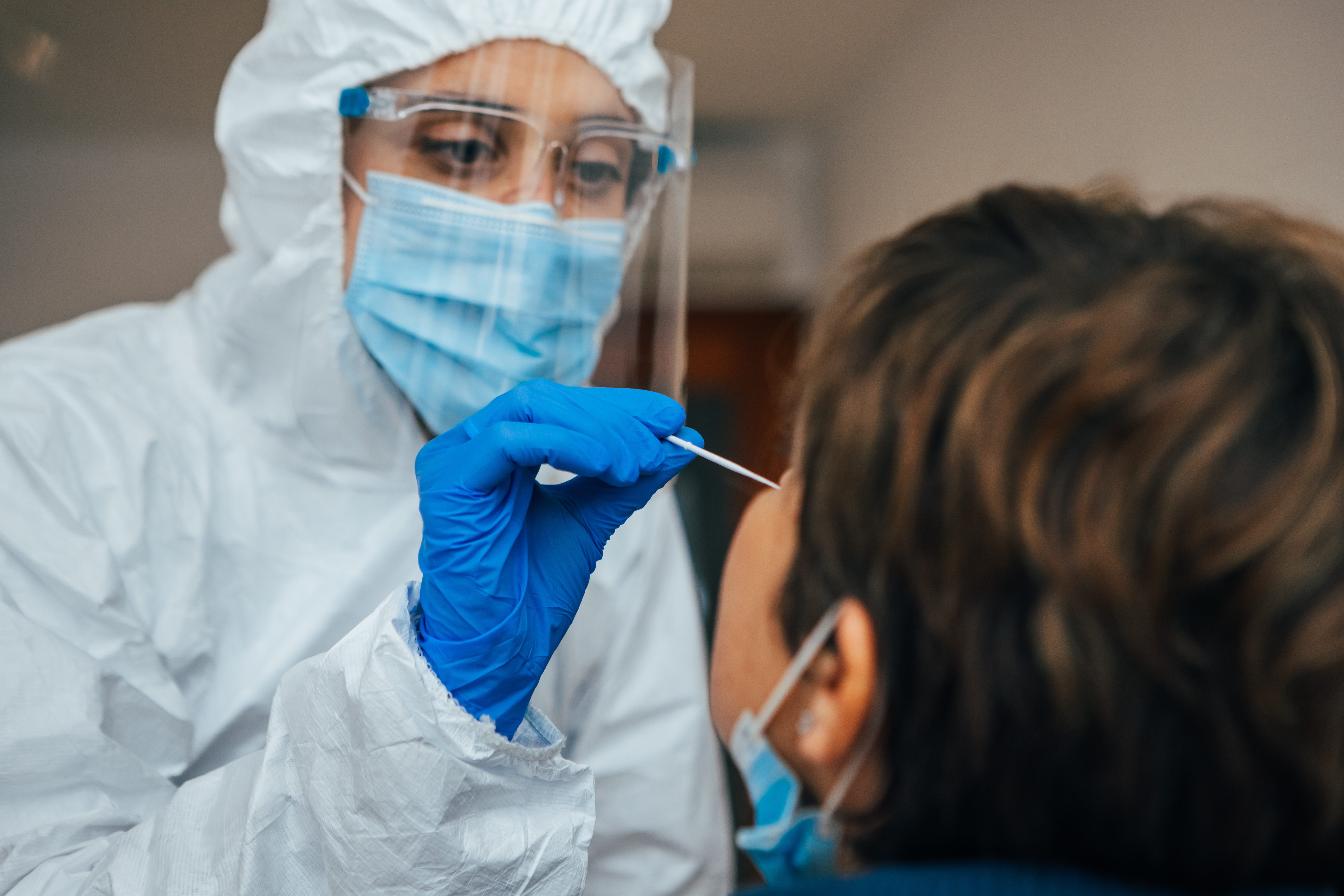 A new study has found only modest variation in deaths between hospitals resulting from a COVID-19 infection during 2020. The study from Imperial College London published in the British Medical Journal Quality & Safety1 investigated variation in survival rates following COVID-19 hospital admission during England’s first wave of the pandemic. Researchers adjusted for patient factors and random variation as this was not done in a 2020 analysis which attracted media attention.

The analyses, carried out by the Dr Foster Unit at Imperial College London, used national administrative data, Hospital Episode Statistics (HES), to compare COVID-19 admissions in the early-wave period (March to April 2020) and the late-wave period (May to July 2020). The study reported a total of 74,781 admissions where COVID-19 was the primary diagnosis in the first wave. Of these admissions, 29% resulted in in-hospital death. Mortality rates improved each month, starting at 33% in March and dropping to 13% in July, and improved for all age groups.

More hospitals had unusually high or low death rates in the early period than in the late period (“unusually high or low” means that they were more than 3 standard deviations above or below England’s national average for the period). Of the 124 acute non-specialist hospital trusts, four (3%) had high rates and five (4%) had low rates in March and April; two hospitals (2%) had high rates and no hospitals had low rates in May to July.

The analysis found little relation between death rates and factors at a hospital level such as staff absences due to the virus, bed occupancy or the number of COVID-19 admissions; there was also little relation found between a hospital’s early-wave mortality rate and its late-wave rate. This suggests that, despite the increased pressure on staff and the system when admissions rose and peaked, mortality rates were little affected.

These findings are essential in laying the groundwork for future research into the second wave and onwards. Further monitoring of COVID-19 in-hospital mortality and between-hospital variation in England is critical information so that the NHS can continue to provide safe and effective care.