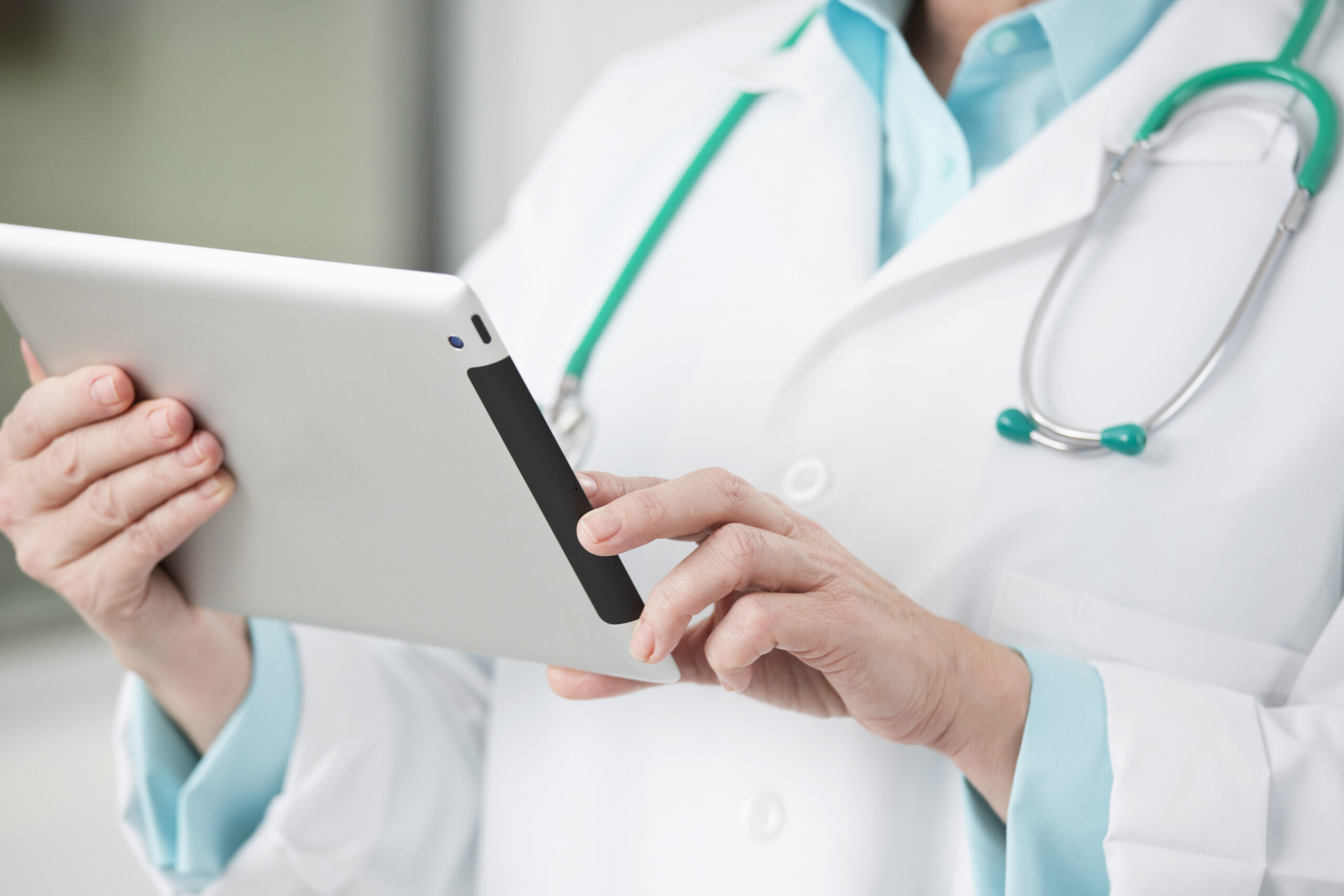 Under this model, the focus is on enabling clinicians to make early decisions so that a patient referred or presenting to an acute hospital with a relevant condition can be rapidly assessed, diagnosed and treated without being admitted to a ward. A new access standard for utilising SDEC was proposed by NHS England in its review in 2019 to avoid overnight admissions and improve patient flow.[1] The conditions that can be managed through SDEC vary depending on the hospital and needs of the local population, but can include pulmonary embolus, pneumonia, atrial fibrillation, ankle fractures, bleeding in early pregnancy, gastroenteritis in children, syncope, and falls.

The NHS recognises that access to timely and accurate data enables more effective decision making. The emergency care data set (ECDS) was developed in 2017 to help provide insight into how and why people attend emergency care departments and drive improvements in care delivery.  The NHS will be implementing changes to the way providers record SDEC activity, seeking to move this from inpatient and outpatient data and instead incorporating it within the ECDS. The timescales for implementing these changes have not been clarified yet.

Any changes to coding practices have the potential to affect the indicators that trusts rely on as measures of safety, quality and efficiency. When this happens, it is important to ascertain whether fluctuations are due to coding changes or issues within the system that need to be addressed.

Dr Foster analysts have explored the potential impact of the change on frequently used inpatient metrics such as mortality ratios, readmission risk, and average length of stay.

To create the effect of moving SDEC activity to the ECDS, Dr Foster’s analysts removed estimated SDEC-eligible admissions from the inpatient dataset and calculated the same indicators as normal.

For the purpose of this analysis, an SDEC attendance was defined as a spell where the patient had an SDEC-eligible primary diagnosis code that was investigated and/or treated on the day of presentation. Analysts used the diagnosis codes and ages suggested by the SDEC 100 Registry to define emergency inpatient admissions that may be eligible for SDEC.

All activity was limited to admissions from acute, non-specialist trusts, and records where risk-adjusted mortality or readmission outcomes could not be calculated due to missing data fields were excluded from the overall cohort. Admissions where the patient was not discharged on the same day that they were admitted, where patients died during admission, and where the patient was transferred to or from another provider were also excluded from the SDEC-eligible group.

SDEC ICD10 codes were grouped into 15 systems that were categorised as either medical or surgical for the purpose of the analysis. The analysis was applied to two separate denominators.  One cohort included all (elective and non-elective) admissions, illustrated in graphs with a pale blue background and the other cohort was emergency (non-elective) admissions only. These graphs have a white background throughout.

You can find out more about our methodology here

The bar charts in Figure 6 show the provider-level effect and variation of removing SDEC- eligible admissions from the inpatient dataset, for the two cohorts of admission types, in FY 2018/19 on the following key metrics:

Displayed in the top right corner of each bar chart within Figure 6 is the number of hospitals where the banding changed after the removal of SDEC-eligible admissions, out of a total of 131 providers. Since the numbers are small, ranging from four to eleven, the analysis demonstrates that there are likely to be few instances where the banding is altered, for example from expected to above expected, for HSMR, SMR and 28-day readmissions after the removal of SDEC activity from the inpatient dataset.

Displayed in the top right corner of each bar chart is the number of hospitals where the banding changed after the removal of SDEC-eligible admissions e.g. from within expected range to above expected.

This analysis was based on the coding list produced by the NHS from the SDEC 100 registry of SDEC-eligible conditions. The list of conditions most frequently seen in an SDEC unit is likely to vary between providers so, after the change in coding practice, the differences to these metrics may be larger or smaller than Dr Foster’s estimations.

In addition to this, we are capturing SDEC-eligible admissions, which includes some missed opportunities for SDEC admissions, and will miss some SDEC admissions where the patient was admitted to hospital for an overnight stay (length of stay >0) which hospitals estimate to be the case 10-15% of the time.[1]

The impact of including SDEC activity in the ECDS will also vary significantly if the proportions of patients seen in SDEC varies between providers.  Other factors could impact the metrics such as the rate at which providers admit patients or how specific patient pathways are implemented for their SDEC service.

For these reasons, it would be beneficial for analyses to be undertaken by individual providers in order to better understand their specific SDEC services. Dr Foster can assist with this by providing bespoke interactive dashboards, ongoing monitoring and analytical support to fully quantify the impact.

The SDEC model can also be implemented in many ways across different providers and it is, therefore, difficult to assess as a whole and make comparisons between providers. In order to define best practice, hospitals using similar services could be grouped together, which would enable us to see which methods are most effective.

Acute providers must consider which metrics to measure when they are recording SDEC activity. In the document Same-day emergency care: clinical definition, patient selection and metrics, NHS England and NHS Improvement suggest a number of useful metrics for gaining insight into SDEC unit performance. With access to local ECDS data, Dr Foster could assist acute providers by helping with process and activity measure, impact measure, and balancing measure.

It could also be valuable for providers to assess the wider impact of their SDEC activity, by monitoring the cost savings generated by treating non-elective patients in SDEC and how an increase in SDEC activity affects average time spent in accident and emergency for admitted non-SDEC patients.