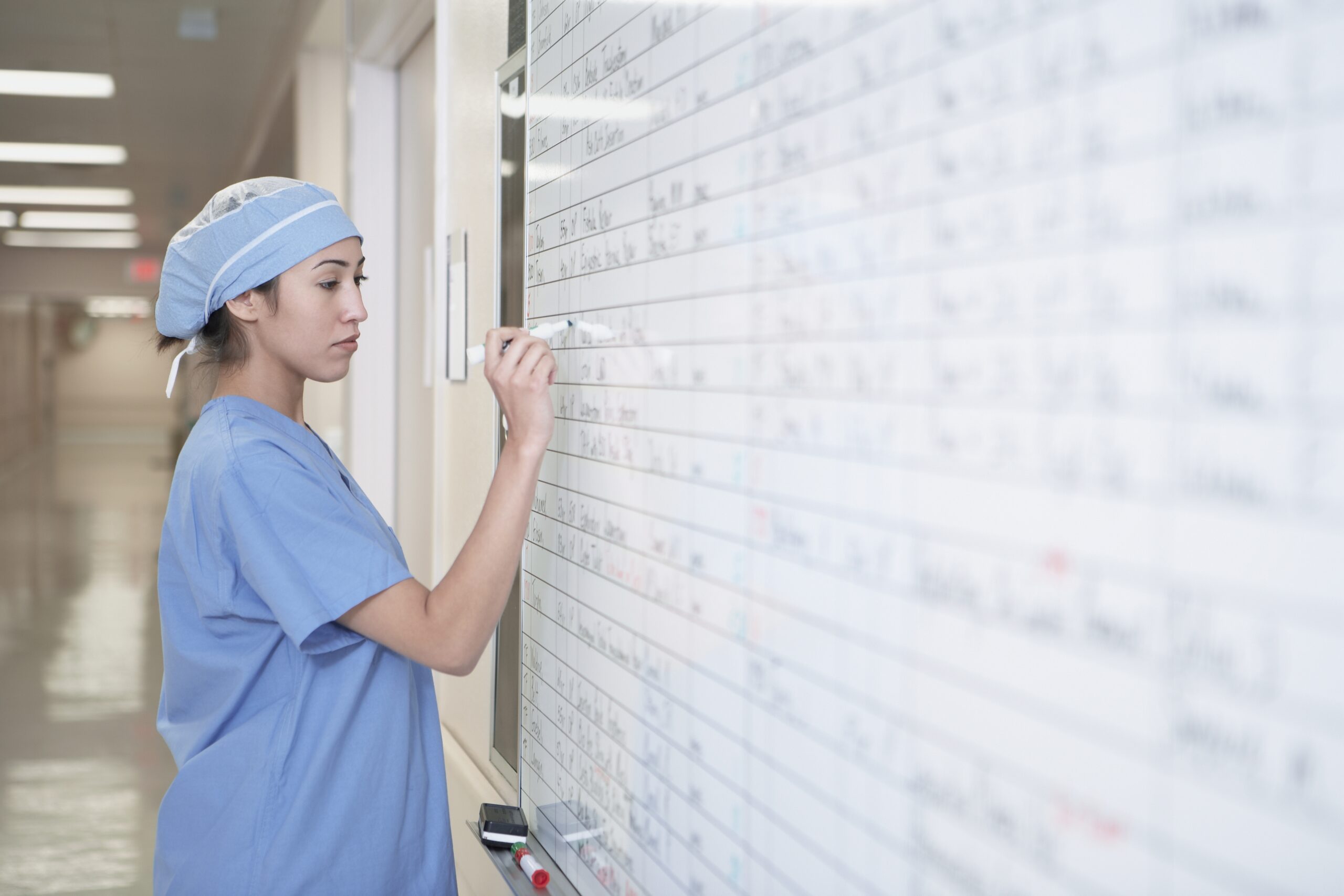 Data is our ally in the war against COVID-19

Dr Foster is conducting a two-part analysis to help the NHS understand where local health services may come under increased pressure and allow the government to be proactive in its approach.

Using data from the Office of National Statistics, Hospital Episode Statistics and Public Health England, Dr Foster has identified the regions in England at Upper Tier Local Authority (UTLA) level that are most vulnerable to developing more severe cases of COVID-19.

The vulnerability score of an area is based on the rate of elderly people populating the area, the proportion of the population who have a history of admissions for respiratory conditions, and the proportion of the population who are frail. People who are elderly, frail or have a history of respiratory diseases are more vulnerable, and if infected by the virus, more likely to have more severe symptoms. More severe cases are likely to result in admission to hospital and place pressure on already fragile local health services.

Blackpool was identified as most vulnerable, with 26 per cent of the population aged 60 or above. The region has a comparatively high proportion of patients who have been admitted for respiratory conditions (15 per cent) and a relatively high proportion of frail people (5 per cent). Torbay, Sefton, Wirral and Knowsley were also identified as highly vulnerable regions and should be closely monitored.

We combined these vulnerability scores with the rate of confirmed COVID-19 cases per 100,000 people residing in an area. Based on this, Torbay, Cumbria, Stockport and Tameside should be closely monitored, as they were ranked in the top 30 most vulnerable regions and have higher than average rates of COVID-19 cases compared with the national average.

The analysis also maps the spread of the virus and found that the rate of infection is particularly high in London – perhaps unsurprising considering its high population density. The highest rates in London were observed centrally. Between 7 and 24 March, Kensington and Chelsea consistently had the highest rate of confirmed cases per 100,000 people, 5.5 times the national average.

We are now moving on to the second, more in-depth phase of the analysis. First, we will work to identify other contributing factors to developing severe cases of the virus. This will then inform a more detailed, localised map of the most at-risk people, which will enable public services to direct limited resources where they will be most effective in the community.

We must use this data to arm our NHS, and ultimately save lives.

For more information about Dr Foster’s analysis of COVID-19, get in touch here.